Desperately Dating Articles,movies “Say Anything”; The Movie and the Maxim

“Say Anything”; The Movie and the Maxim 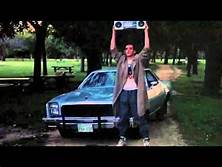 came out. Except this one. Not sure how or why I missed it. It certainly wasn’t intentional, especially given my not-so-secret celebrity crush on John Cusack, but here we are. When I recently shocked a friend with this revelation, she insisted that we watch it, immediately. I realize that this is an iconic movie for many of my generation and maybe for younger ones as well, but now that I’ve seen it, I can’t help but wonder why?

No disrespect intended to those that cherish this flick, but to me it seems, I don’t know, thin. Spoiler alerts for any other troglodytes like me who have not yet seen it, but isn’t it kind of pathetic how Lloyd has no apparent life of his own? He’s just willing to follow his girl around and make loving her his mission. I know many will go awwww, its so romantic, but to me it just seems lame and possibly pathologic. You’ve gotta admit the infamous boom box scene is maybe just a tad stalkerish. And how will this arrangement hold up over time? When will Lloyd wake up and realize he has done nothing to fulfill his own hopes and dreams? And when does Diane get sick of being with a clingy guy who has no purpose or drive? I do not believe making your life revolve around one person or being the sun in someone else’s solar system is a recipe for a healthy relationship, on either end.

Let’s talk about the maxim presented in the movie though: “say anything”.  That’s more promising. Unfortunately, as portrayed in the movie, the principle is applied to the parent-child relationship and is horribly one-sided. Daughter tells dad everything (perhaps too much; hello privacy!), but dad has some doozies for secrets. I would have liked to have seen how this maxim would have played out in the romantic relationship instead. On the face of it, “say anything” is a noble standard for a couple. Its about honesty and not bottling stuff up. Dig a little deeper though and it is also about vulnerability and trust; yours and mine. For this to work, both partners need to be ready and willing to share and to hear potentially upsetting things. This is higher level relationship gold. And very easy to fuck up.

Just because you can “say anything” doesn’t necessarily mean that you should. It’s not a blank check to go hog wild and spew out to your partner willy-nilly any and everything that comes to mind. Hear me out. Part of the art of relationships is recognizing that what, how and when something is said matters. Ask yourself: Is what I want to say meaningful? Is it kind? Is this the right time for my partner to hear this (if it is potentially challenging)? Is it helpful? Honesty without consideration can be hurtful and damaging. So, go ahead, strive for “say anything” in your relationship, but proceed with care. Honesty doesn’t happen in a vacuum and we all have tender hearts.

Ever been triggered by an ex? Led right down the garden path to old patterns that make you just as ... 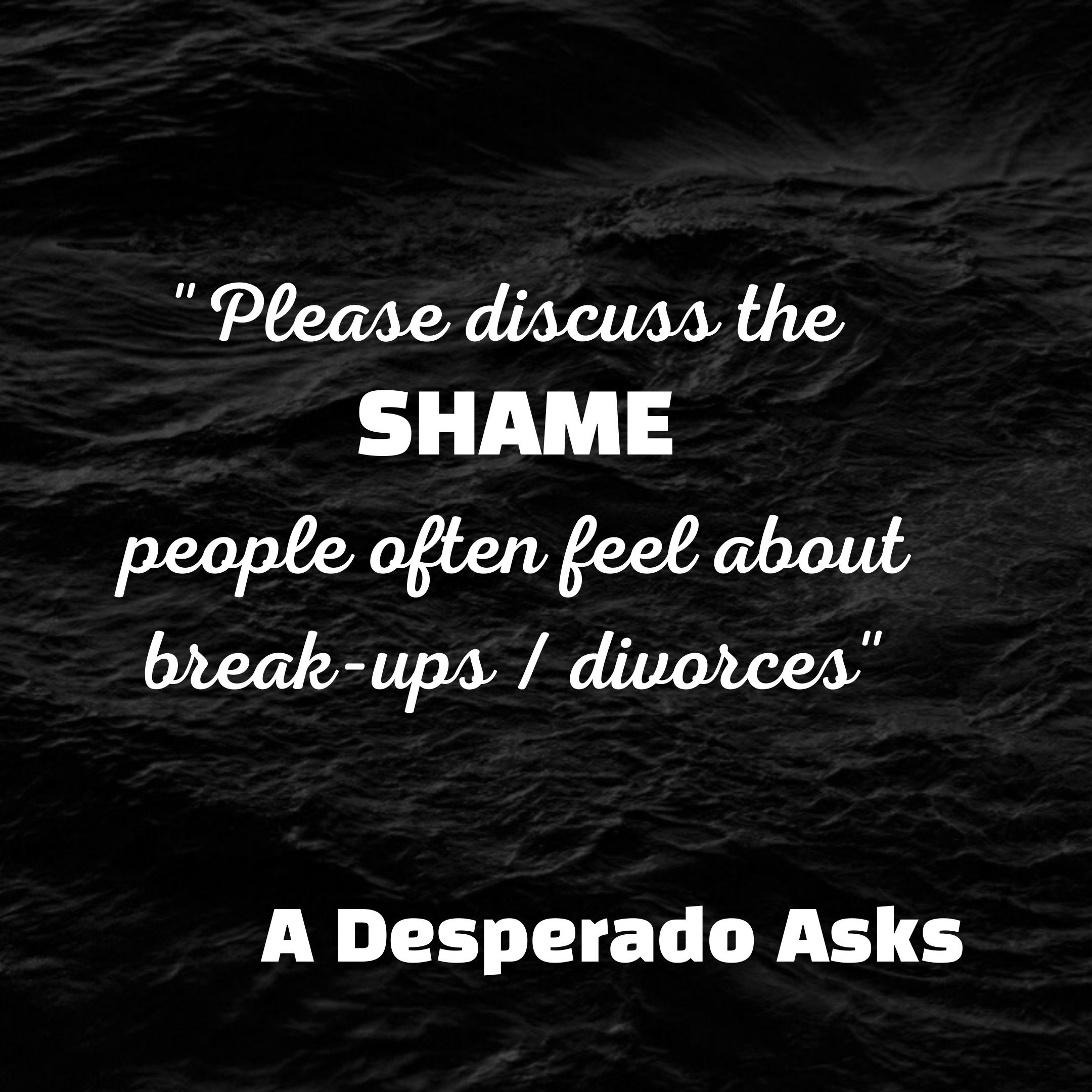 A Desperado Asks: Please discuss the shame people often feel about break-ups/divorces. Shame, shame, shame. Such a useless but pervasive ...

Dating Requires Courage A Desperado asks: “…I’m currently 22 years old…and I have very little experience with dating. I do ...