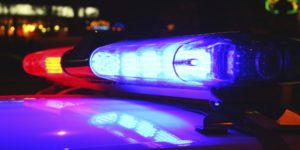 I was in a relationship with a man once who thought he knew better than me at every turn. He cast himself as the “Fair Police” and me as the selfish villain who would run roughshod over his feelings and take advantage of him at every turn if given half a chance. I’m not making this up.

Less proud of the fact that I put up with it for so long.

He was very clear eyed about score-keeping when it came to any little thing he contributed (emphasis on little), but turned a blind eye to much that I freely gave without asking anything in return. This is how score-keeping goes bad and can destroy a relationship. We are wired to easily see what we do, but often miss all that we receive. I rarely drew attention to my contributions either. That to me felt too transactional. And was not the type of relationship I wanted. Nickel and diming each other at every turn. Hey look at me, I did this for you and this and this and this. Now you owe me for that. Ick. That’s no way to live.

I desire, and now have, an easygoing relationship like I’ve always wanted. We both believe in giving with an open hand and expecting nothing in return, no paybacks. We are both grateful for all that we receive (even the little stuff) and express this frequently and we don’t keep score. We do check in with each other once in a while about the overall state of our union, but we have faith that it all comes out even in the end. We focus more on the giving and less on the receiving. We also have faith and trust in each other that we share the intention of doing whatever we can to make each other’s life as good as it can be. I think this is the secret. And when you are in a solid relationship, the rest takes care of itself. No need for a scoreboard or the fair police. 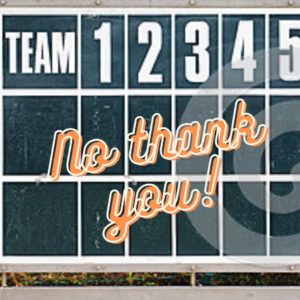 Even with the best fit in a relationship, external circumstances beyond our control can still give us fits. My husband ...

We all have dreams. Some are big and bold others are more modest and quiet. Often, they are deeply hidden ... 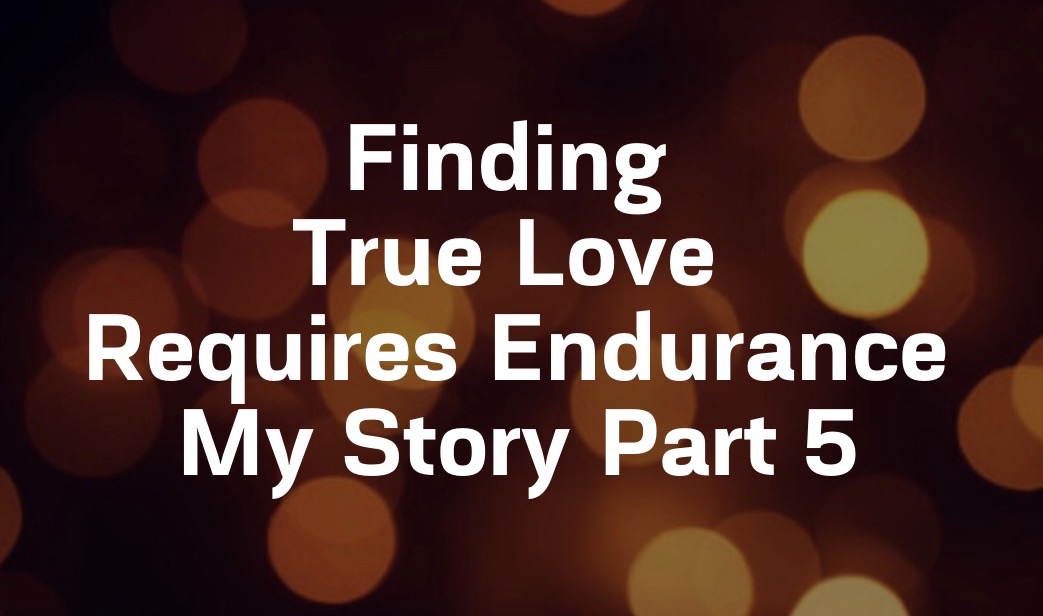