Successful Dating Is A Numbers Game, Plain And Simple; My Story Part 4 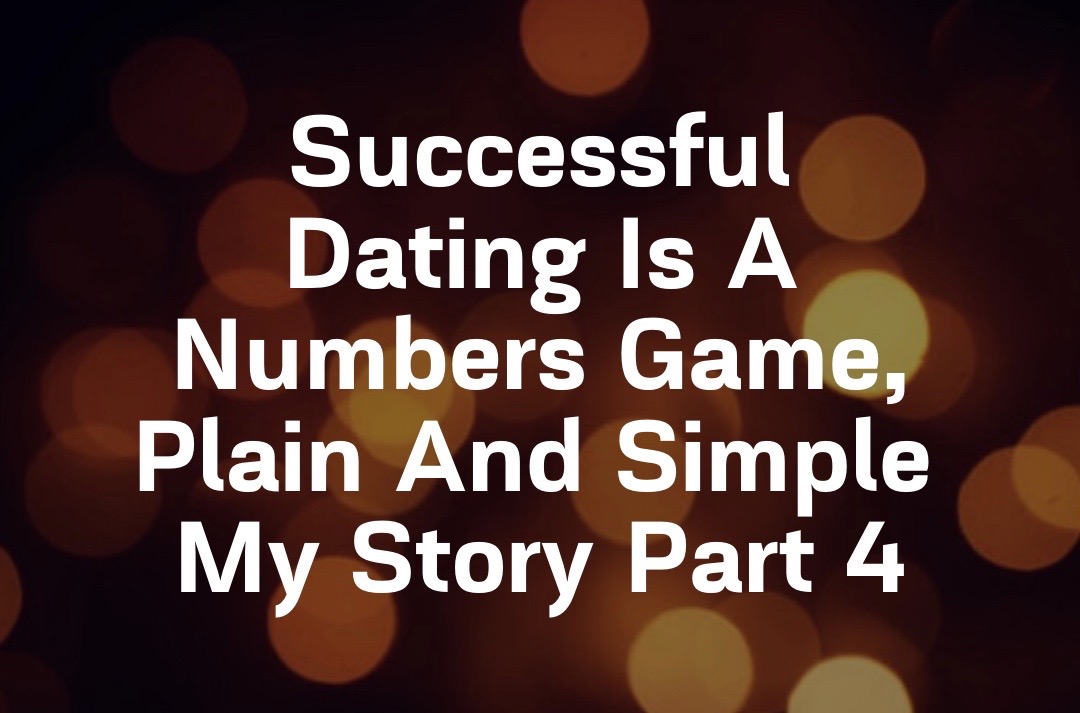 Successful Dating Is A Numbers Game, Plain And Simple My Story Part 4

I’m a touch analytical, so I researched success rates of online dating. Turns out, it’s a numbers game! It became clear that dating success was directly related to volume of dates. I told that to another dating friend and she was completely demoralized! She couldn’t accept that it would likely take 30-40 dates to find a keeper. To her that felt like work and she was discouraged. I adopted the attitude of ok, this will take some time but it will be entertaining! People are interesting, so I’m going to focus on that. To me, this removed some of the urgency from the process and I was able to allow myself to just relax and enjoy the ride.

If they seemed like they were even close to meeting my criteria, I didn’t mess around with a ton of virtual communication and right away suggested a short, in-person meeting. This strategy served me well, because 9 times out of 10 by then end of a coffee or drink date I could tell if there was any point in having a second date. I was brutal. Anything amiss and they were out. I knew I would have to date a lot of people before I found the right one, so I just went for it. Occasionally there would be a second date, if there seemed to be potential and no obvious red flags, but this only happened a handful of times for me.

And I met some kooks, let me tell ya. Multiple formerly devout religious men just entering the dating scene. One obviously and unbelievably bad dad. Lots of horn dogs. Unreformed and immature frat boys (backwards baseball caps do not work past 40). Probably at least one married guy, though he denied it. But I stayed strong. I refused to allow myself to get sucked into any kind of relationship let alone a second date out of desperation or dating fatigue, pity or not wanting to hurt someone’s feelings. I was kind and firm with myself and others. I was holding out for better.

Karyn Shomler AKA kc is me 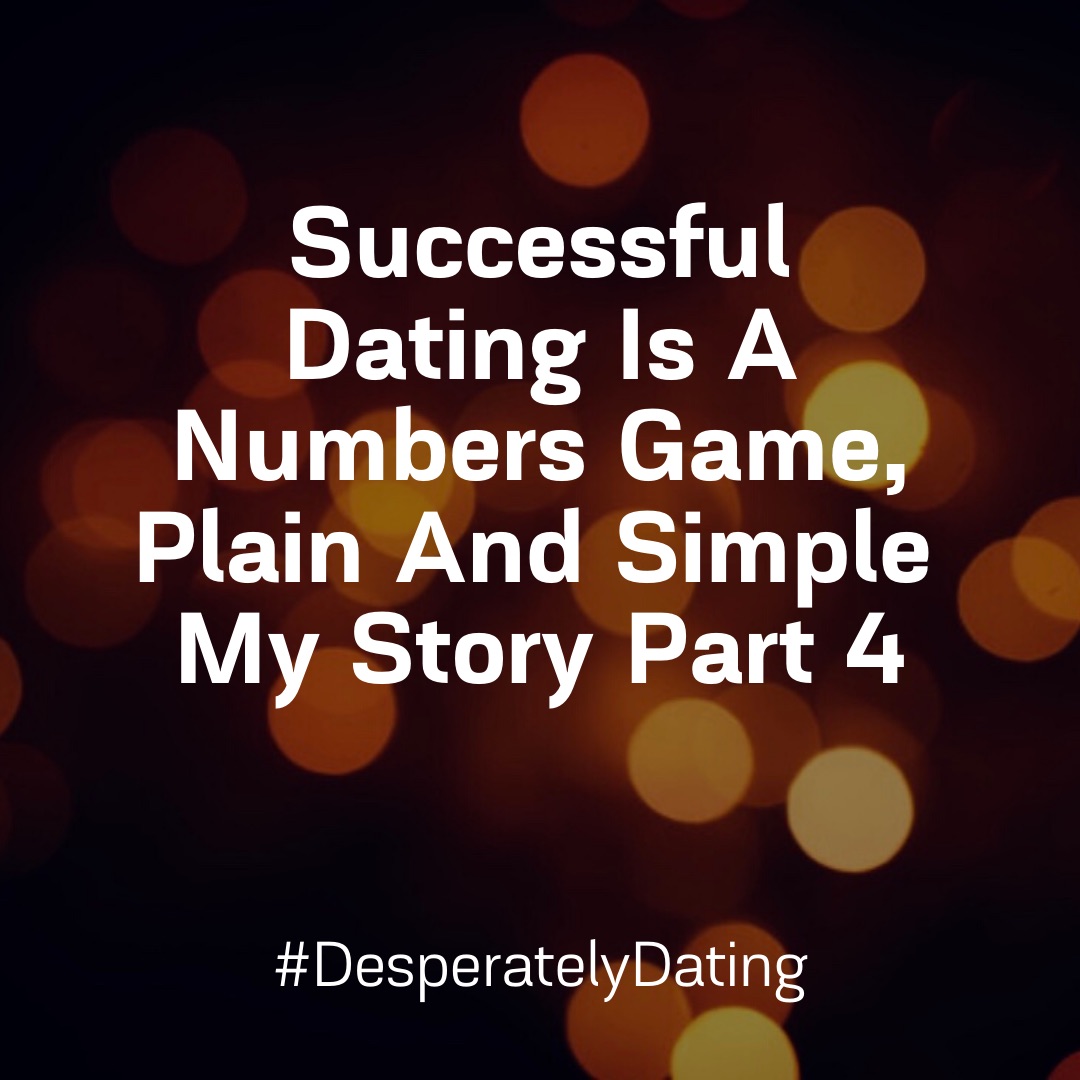 I was in a relationship with a man once who thought he knew better than me at every turn. He ...

“So why are we ok with this?” my husband asked me last night. By “this” he was referring to the ... 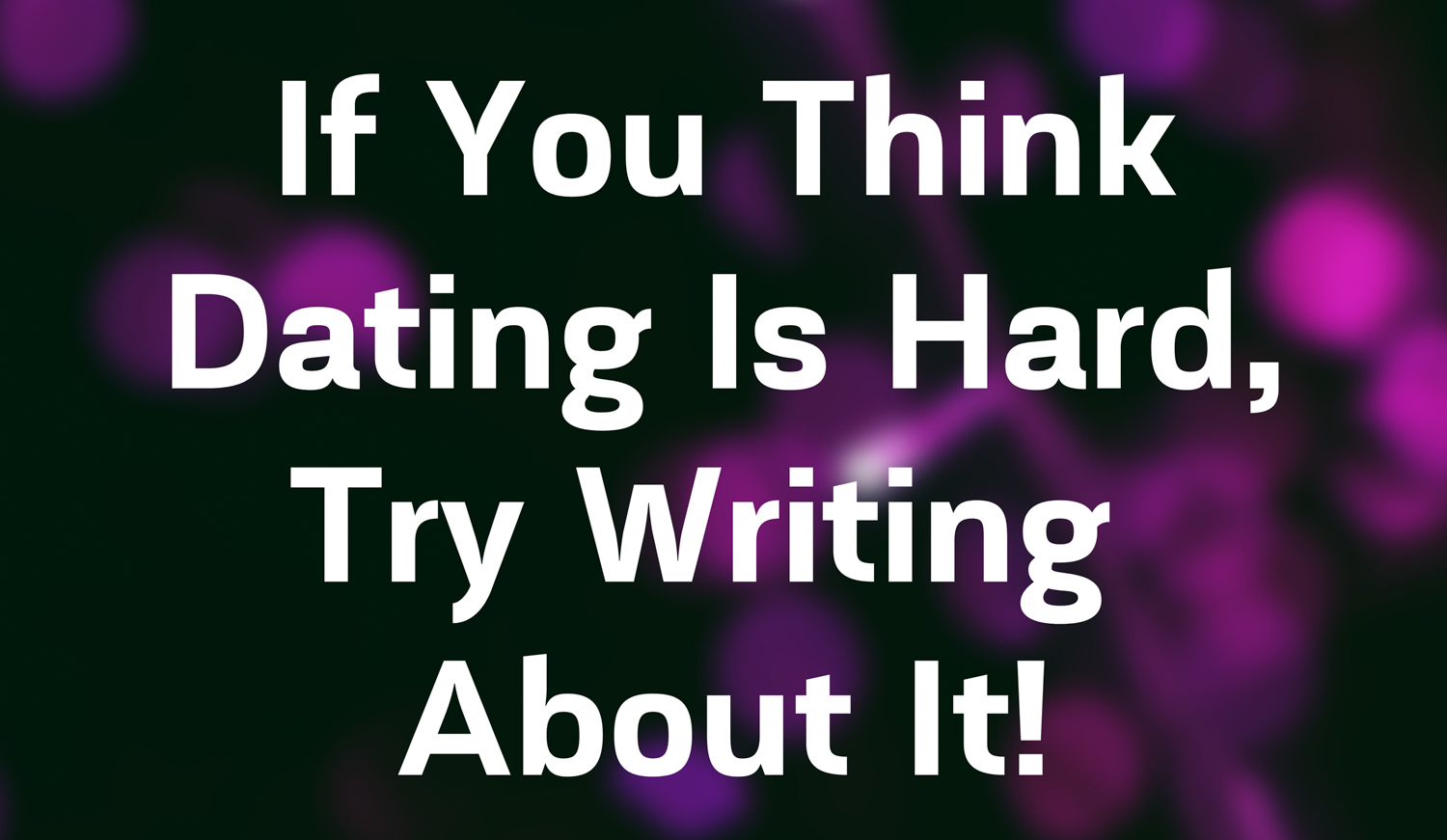 If You Think Dating Is Hard, Try Writing About It! I’m not exactly sure how to write about desperately dating ...